You are here: Home1 / Study Australia2 / Study in Tasmania

Our programs offer high quality education in a safe and modern environment. For visa requirements, browse the study in Australia section.

We work with universities and other government agencies to promote Education Tasmania internationally as a provider of high quality education. For detailed information for international students on Tasmania  study opportunities, universities, courses, visa procedures, costs, lifestyle and Australian education contacts worldwide, find out about Tasmania  universities.

Study in Tasmania with Go To Australia

Welcome to Study in Tasmania Portal, the information gateway to the study programs available in Tasmania. We offer our international students all the information they require, including that for English language studies, university education, technical and vocational training opportunities as well as school studies. This information portal could be the the next step to a brighter future.

Study in Tasmania at one of the following:

The Study in Tasmania Portal is a convenient and comprehensive information portal about the unique opportunities available to you in in Tasmania, Australia.

Increasing numbers of international students are choosing in in Tasmania, Australia as their study destination.

There are many reasons why students want to study in Tasmania, Australia such as its excellent reputation for education along with it being Australia's fastest growing and most dynamic region, situated within a beautiful natural environment.

Are you looking for a course or an institution in Tasmania?

Study in Tasmania Portal helps you to find a course in Tasmania, Australia.

Our study in Australia agents give you the information about studying in Tasmania you are looking for - the fantastic education and training opportunities.

Increasing numbers of international students are choosing Tasmania as their study destination. 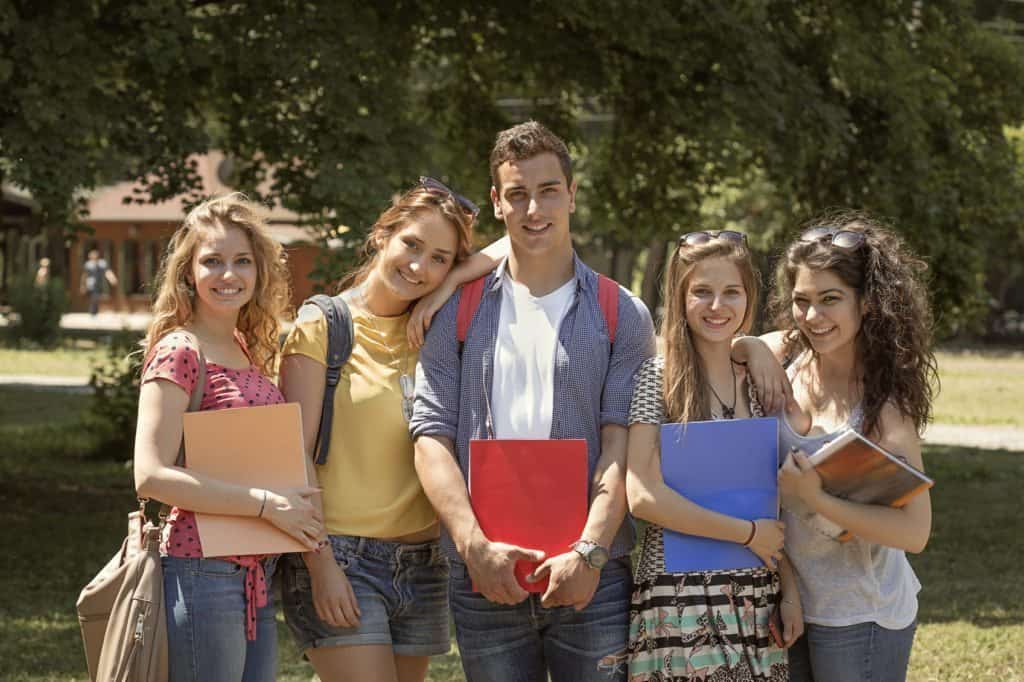 Why Study in Tasmania

About Studying in Tasmania with Go To Australia

Tasmania is a small island state located about 250 km south of the mainland coast and is readily accessible by air or by ferry. It is a land renowned for its rugged and unspoiled wilderness, particularly in the World Heritage areas of Cradle Mountain, Lake St Claire and the rivers of the Franklin and Lower Gordon. Popular activities in the Tasmanian outdoors include bushwalking, white water rafting, camping, fishing and rock climbing. Lucky visitors might even catch a glimpse of the endangered Tasmanian Devil, a rare nocturnal marsupial that has been made extinct on mainland Australia and is now confined to the forests of Tasmania.

British settlers, soldiers and convicts were sent to Tasmania as early as 1803 to build a new colony, leaving a distinct mark on the cultural history of the state. Early colonial architecture is particularly evident in older villages such as Ross, Oatlands and Campbell Town. Famous convict sites such as the Port Arthur prison, Sarah Island and the Ross and Cascade female factories are great places to experience this harsh part of history on guided walks and tours.

The capital city of Hobart and city of Launceston are renowned for their rich mix of historical and contemporary architecture. Hobart was once visited by Charles Darwin and Mark Twain, and their footsteps and favourite old haunts may still be explored by tourists today. A fabulous food culture also thrives in Tasmania, with the clean air, soil and water producing quality ingredients and first-class wines. The many restaurants, cafes and markets found across the state take pride in using local produce such as truffles, seafood, game and cheese, satisfying even the most fussy food critic.

Attracting international students to the University of Tasmania has financial & cultural benefits for the community.  With one quarter of the undergraduate population coming from 70 overseas countries, the government needs to sustain such diversity.  Ongoing public approval also adds to a long list of advantages for global scholars studying at one of the country’s oldest academic institutions.

Aside from traditions of excellence in wide-ranging programs and the obvious promotion of English language skills, learning in Hobart offers a unique lifestyle.  The natural island appeal presents abundant wilderness, heritage, environmental and artistic opportunities – all on the doorstep of the city and convenient to access.

While expecting to pay a premium for picturesque scenery, wonderful produce and mild weather, you receive value for money in Hobart. Tasmanian tuition fees and living costs compare favourably against large impersonal schools, especially when you can choose quality student housing within walking distance of the campus.

So with the prospect of quality education outcomes, there comes the distinct bonus of joining an open and co-operative neighbourhood: a college big enough to maintain exceptional teaching while still preserving a safe and friendly environment.  All existing within the heart of one of the world’s most beautiful cities!

We may request cookies to be set on your device. We use cookies to let us know when you visit our websites, how you interact with us, to enrich your user experience, and to customize your relationship with our website.

Click on the different category headings to find out more. You can also change some of your preferences. Note that blocking some types of cookies may impact your experience on our websites and the services we are able to offer.

These cookies are strictly necessary to provide you with services available through our website and to use some of its features.

Because these cookies are strictly necessary to deliver the website, refuseing them will have impact how our site functions. You always can block or delete cookies by changing your browser settings and force blocking all cookies on this website. But this will always prompt you to accept/refuse cookies when revisiting our site.

We fully respect if you want to refuse cookies but to avoid asking you again and again kindly allow us to store a cookie for that. You are free to opt out any time or opt in for other cookies to get a better experience. If you refuse cookies we will remove all set cookies in our domain.

We provide you with a list of stored cookies on your computer in our domain so you can check what we stored. Due to security reasons we are not able to show or modify cookies from other domains. You can check these in your browser security settings.

We also use different external services like Google Webfonts, Google Maps, and external Video providers. Since these providers may collect personal data like your IP address we allow you to block them here. Please be aware that this might heavily reduce the functionality and appearance of our site. Changes will take effect once you reload the page.